RAC - Method of handling a robot with 4 autonomous cables 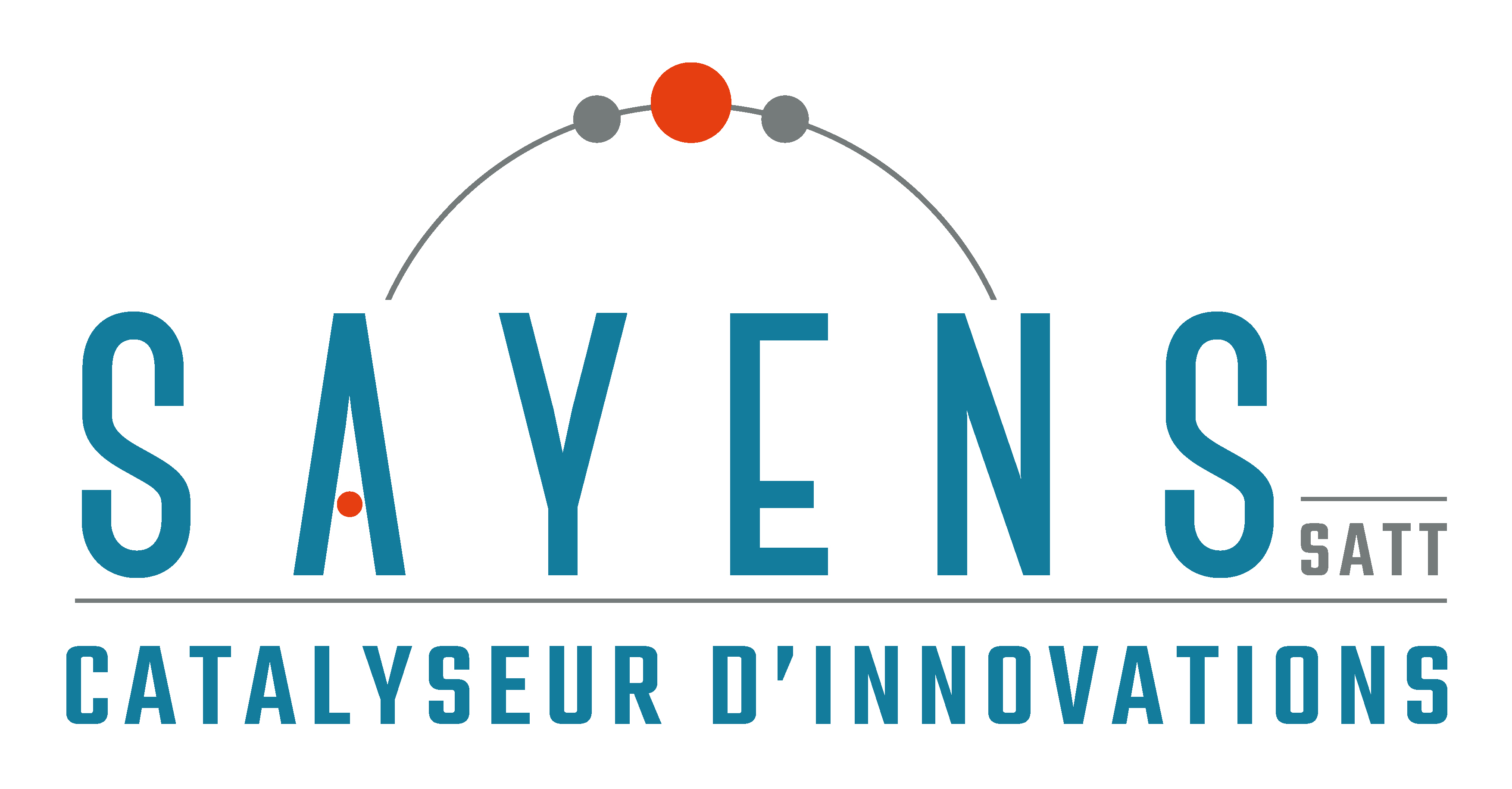 There are devices for positioning platforms suspended by gravity and movable in three-dimensional spaces with 6 degrees of freedom by means of at least 6 cables.

The cables can in particular be parallel two by two, or else distributed in the diagonals for example. A large number of cables is in this case necessary in order to control the movements of the platform according to 6 degrees of freedom. Some of these cables are needed to manage the platform movement, and some others are intended to manage the platform's balance, that is, its orientation relative to the ground.

There is therefore a need for a suspended platform with improved mobility, movable in particular in three-dimensional spaces according to 6 degrees of freedom, using a limited number of cables.

The LCFC laboratory at the University of Lorraine has developed a device associated with a cable robot to increase the number of degrees of freedom of the robot without increasing the number of cables. The presence of at least three cables is required to control the mobility of the platform. The cables are attached on the one hand to anchor points on the environment side, and on the other hand to anchor points on the platform side.

The anchor points on the platform side can be moved over a predefined linear stroke. A winding drum with a motor is inserted on each cable, near an anchor point. Those on the environment side are static.

Researchers have currently made a 4-wire parallel robot. It consists of a platform of 500x500x125 mm approximately integrating the 4 motorized winches. It allows the agile handling of parts up to 10 kg by the operator. The proof of concept developed does not incorporate the patented motorization process described.